Louise experienced depression and anxiety after the birth of her first child and while she was pregnant with her second. She was helped by Aberlour’s Perinatal Support Service.

“Before I had my two children I was working and enjoying life. My childhood had been difficult but I’m a positive person and was getting on with my life fine and dandy. I was paying my own way, doing my driving and enjoying my motorbikes. I wanted to make a living and get a house.

“I met the father of my children and things were great at first. He treated me well and we enjoyed each other’s company. He had been in jail, but I always look for the best in people and I never judge a book by its cover. I ended up moving in with him. It was fine to begin with, then it got extremely bad because he wasn’t getting any money. Everything went nuts. I don’t know how to put it into words.  I ended up losing my job because he didn’t want me to leave him during the day. It went to the extent that he was selling drugs for a while to pay for basics like food and clothes. That went on for 2 and a half years. In that time, I fell pregnant with my eldest. That was a shock to begin with.

“I had never wanted to have children. But when I told my partner that, he put a knife to me and told me I better keep the wean. After he put a knife to me, the trust went and everything else with it. I was 21 weeks pregnant when I left him for the first time.

“I moved away from him and moved in with my father. Despite the break up, that was a fun time and I enjoyed my pregnancy then. My dad looked after me, got me my meals, he washed my clothes for me, ran me baths. But, stupidly I ended up getting back with my partner and he moved  to be with me and get away from everything he knew. He got a flat and I moved in with him again.

“That was fine till a point, until I was heavily pregnant. I put on 4.5 stone with my first pregnancy.  When I was 36 weeks I was jumping between my dad’s house and his flat, dealing with 2 big dogs, mine and my partners. I was always running around, back and for it, trying to deal with everything myself. I started to feel like I wasn’t me or getting any me-time.  I never got to chill out and enjoy being pregnant like everybody tells you. Then I got my house and my partner moved in with me. I really struggled to get up and down the flights of stairs and that would make me want to stay indoors more as I couldn’t face going up and down.

“Having the baby was fine though. She was breastfed fully, so I still didn’t have any time to myself. It was about 8 months before she got to go out with anyone. I enjoyed that time though. My partner was good, he enjoyed being a dad again, starting from scratch. It was nice to see. It wasn’t long before I fell pregnant again with my second child and his fourth.

“That was when things really took a turn for the worse. He got extremely violent. He would push me, throw things at me, shouting and screaming in my face in front of our child. The worst bit was him screaming and shouting so much that the dogs started to fight with each other. He neglected me and our child and with another on the way, I started to think I couldn’t cope.

“I heard about the Perinatal Befriending Support Service though a friend at the playgroup. She had had a befriender. I was happy for it; it couldn’t have come at a better time. Angie and Catherine came to visit me. I enjoyed meeting them, especially because they were helping. I got matched with a befriender in 2 weeks. Angie had a friend in mind for the stuff I’m in to so it didn’t take long at all.

“My first meeting with my befriender was good. We just clicked. I was still with my partner at that time, and he didn’t make things easy, but he agreed to watch the baby while we went out. Because I was pregnant it was hard for me to get the courage to leave the house. But my befriender encouraged me and drove us out to a local village. We walked around an old castle on the seashore. It was good to just go there and not have a care in the world. I enjoyed it and I’ll never forget it.

“My partner was sceptical about me having a befriender at first. He didn’t agree with the law and he was worried that my befriender might see what was going on, all the violence, and say something. My partner was ok eventually because my befriender tried to get to know him, he was part of my life at the time. He encouraged me to go with her more and more because I was starting to get demented in the house.

“My befriender would come to the house and then we’d go for a walk, see some historical stuff. That’s what I like to do. A few times we sat in the house, but it was hard to do that with the kid as she had a short attention span so it was better to go out because my daughter was occupied and I could talk to my befriender. We’d just take the dog and the kid out, go to the park, an outdoor farm, out for coffees.

“I saw her throughout my second pregnancy. Having her there made me realise a lot. She didn’t have to say anything. Just looking at her face and her body language taught me about boundaries and respect. Until then I was isolated, I didn’t see anybody or get out. I was a first-time mum with two kids in the space of two years; it was a lot.

“If it wasn’t for her I don’t think I’d be here, to be completely honest, I’d be locked up. I was under so much pressure. Having her and her always being positive showed me s me reasons why I might be feeling bad – but she always gave me a reason to feel better, because I was dealing with it. She showed me that I wasn’t giving up and I’ve never given up. She made me realise how I was living. My life shouldn’t be what it was. She never gave me advice but she let me know what being a human was, and it’s not getting locked up and getting hit and getting screamed at. She showed me that another way of life was possible. I’d forgotten what the world could be like and I’m thankful that she showed me. It helped me then and it still does every day. I already knew things weren’t right and she helped me make a change.

“I left my partner before my second child was born. He pushed me into the bath when I was heavily pregnant and I thought, enough is enough. I walked out. I went to my dad’s house with the kid and my dog and called his family to tell them to get him out of my house. It took him two days to leave and that was it, he’s never been back in.

“Having a befriender has made me become a very strong and wise person. That’s the only way I can describe it. I hope other folk get a befriender too. I’d recommend to everybody. Anybody who is in doubt, anyone who needs a hand. Even help with shopping, my befriender helped me with that a lot once I’d kicked out my partner. I needed someone in my life like my befriender.  If it wasn’t for her, I wouldn’t have the courage I’ve got now. She didn’t just help me, she helped my girls too. And she’s always said I’ve helped her, which was so nice to hear.

“My life now is a lot different to how it was before I got involved with the service. I live on my own with the girls. I have PTSD from what I went through. My ex-partner was diagnosed with a serious mental health condition and put on anti-psychotic drugs. He sees the girls once every two weeks now, but he is only interested in the older one. He never formed an attachment with the youngest and I don’t want her getting jealous of the attention that daddy gives her sister. I don’t want him to break the bond that they have so I’ve stopped bending over backwards to accommodate him.

“The only thing I have now to help me is myself, my achievements. I’ll not be able to work for another 2 years at least ‘till the girls are in primary school. I don’t want to miss anything; I want to cherish them. I’ve had such a doubtful life so far and I want to make theirs better. If mummy’s better, they will be better.” 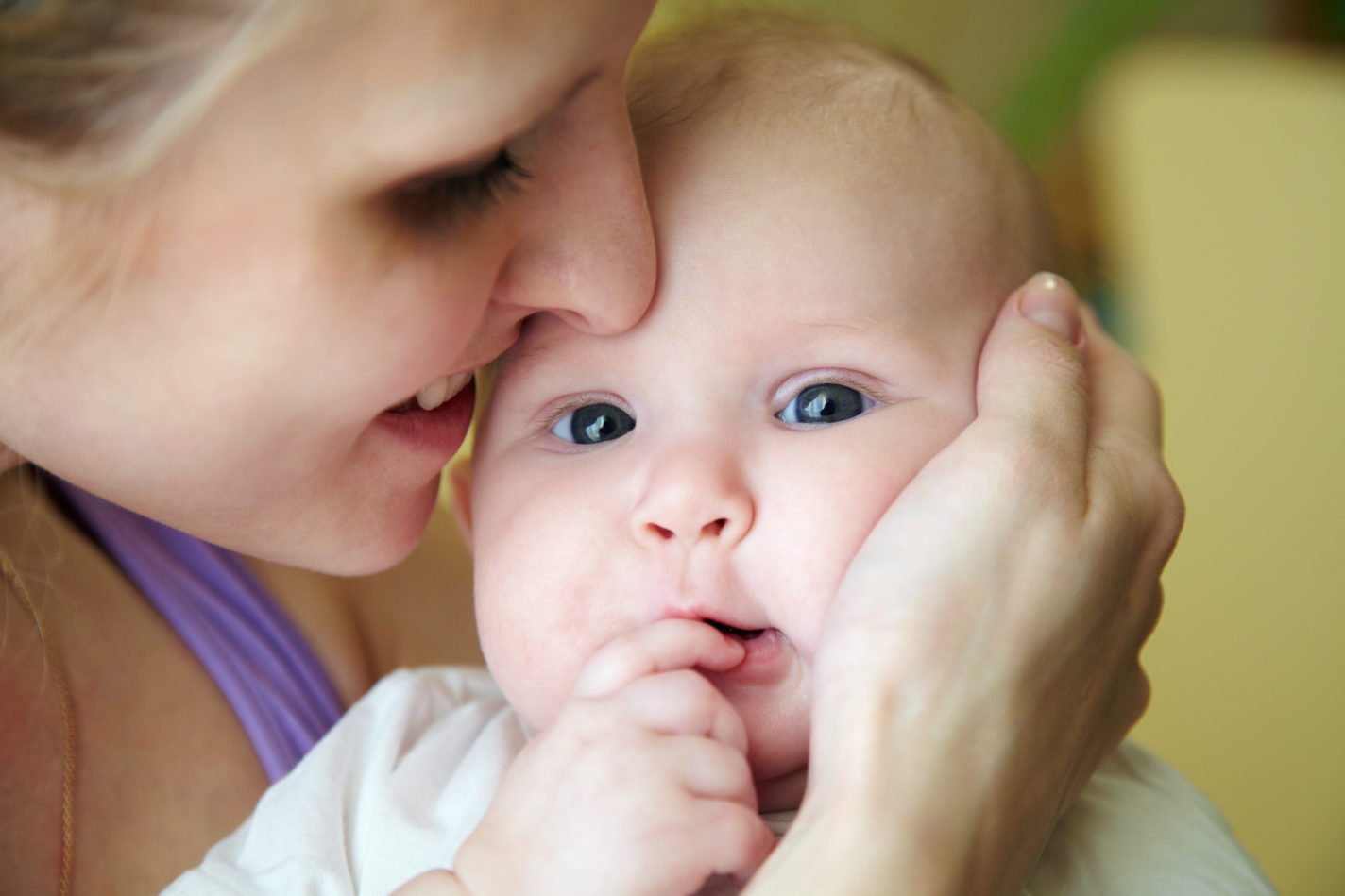